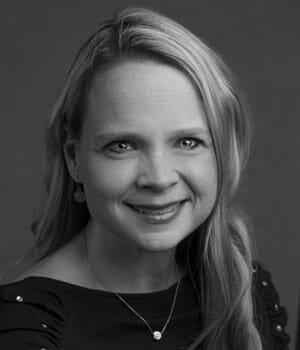 Courtney Ritter is the Lasley Centre’s Performing Arts Administrator as well as teaching ballet, tap, and jazz classes. Courtney has been teaching and choreographing for several dance companies/studios in Virginia for over twenty years. She has taught ballet, jazz, tap, lyrical/contemporary, hip hop, and other specialty classes ranging from young children to adults. Courtney has a Bachelor of Science Degree in Dance from Radford University. While in college she taught dance to preschoolers and elementary age children, and was the director of a dance program at a local school. She performed with her college dance team and appeared in many ballets including the Nutcracker, Coppelia, and several spring modern dance ensembles. Courtney has danced and performed many places including: Wolf Trap National Park for the Performing Arts, Washington D.C.’s Jazz and Tap Dance Festival (with Marilyn York Dancin’ Unlimited Jazz Dance Company and Center Stage Dance and Performing Arts Center), the National Tap Dance Day in Washington D.C., and partner danced with the Pittsburgh Ballet Theatre. She has appeared in Billboard Magazine as a dancer, on CBS Morning News, and on ESPN with the National Dance Association’s National Dance Team Championship Finals in Orlando, Florida. Over the years she has taken master classes with well-known dance artists including Gus Giordiano and Savion Glover. Courtney has won choreography awards at Regional and National Dance Competitions, and her students have received many high score/top awards, including both Regional and National Title winners.