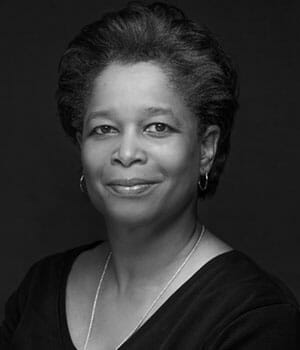 Debra Denson has performed professionally as a dancer in the television show Fame, in a European touring company of the musical Hair, and in off-Broadway shows including Just Say Yes Lord and Eubie. Debra began dancing at the age of 3, later attending the Boston Conservatory of music as a Dance major before embarking on her professional performing career. In recent years, Debra has worked as a teacher and choreographer with schools and companies around the Washington, DC area.